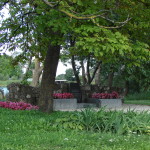 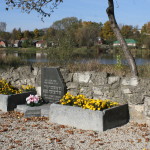 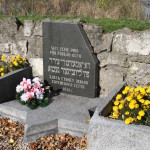 In 1991 in the former territory of Ludza ghetto a monument was erected, it bears inscription in Hebrew, Latvian and Russian: “Here the Earth moans above the Jewish ghetto”.